Share All sharing options for: bfd's First Take at the 53-Man Roster 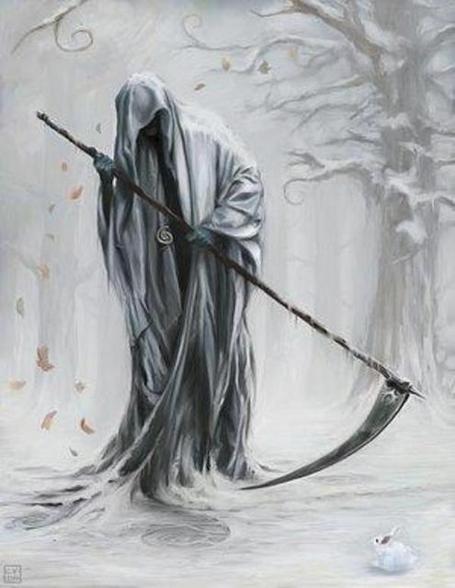 Great discussion last week on the possible composition of the 53-man roster started by Texans-Brocos.  Here's my take with a little bit of background.

I think it's reasonable to believe the 2009 roster will be similarly composed.  After last night's game, here's my guess as to how the 53-man is shaping up:

Several differences from last year, though nothing crazy.  Last year, we carried 6 DEs and 5 DTs, whereas I have us carrying 5 DEs this year.  Sadly, I still have us carrying Jeff Zgonina as I just don't see anybody on the roster otherwise.  There's the difference in OGs and OTs, and I have us keeping 5 CBs and 4 Ss, where that was swapped last year.

Also, and I doubt you noticed, but I have listed only 52 players for 2009.  If Dunta signs, I do believe we'll keep 6 CBs on the roster as I believe the Texans, rightly so, would be afraid to release either McCain or Molden, who are the two I believe to be most on the bubble.  I also believe that one of the CBs will be in line for a position change to S.

One guy who really intrigues me is Glenn Martinez, as he was the most "on" last night.  He can return punts and kickoffs and looks like an excellent gunner on special teams.  As I said in the game thread, he reminds me of Steve Tasker in the way he plays.  There's a chance he overtakes Jones, but because we're carrying extra CBs, it'll make it tougher for Martinez to win a job.

What do y'all think?