Reading The Tea Leaves Regarding Our First Round Pick

Share All sharing options for: Reading The Tea Leaves Regarding Our First Round Pick

...or, Why The Texans Won't Take An Aircraft Carrier With Their First (Or Second) Picks.

Look, guys and gals, no one is more on board with the idea of taking Galacticus with the first pick than I am.  I would love to have someone on the D-Line who can tie up multiple blockers and free up Mario Williams to perform unspeakable violence on the eternal souls of opposing quarterbacks.  And the ability to destroy planets is always a plus; you never know when it's going to come in handy to have that skill in the back pocket. 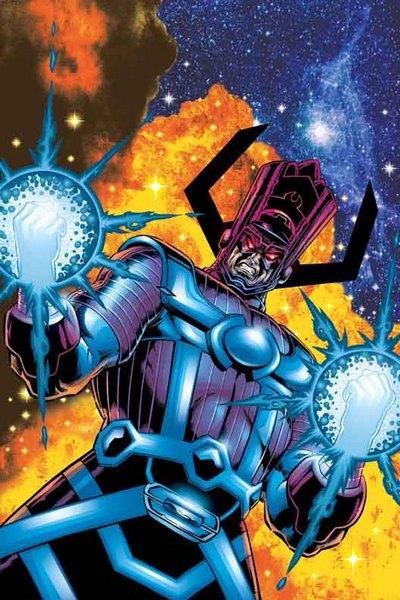 But it's not going to happen.

That sound you hear in the background is the wailing of pain and ultimate sorrow coming from bfd, MDC, Tim, Scott, Rivers, Kerns and the rest of us who really really want this to happen.  It's the sound of ultimate suffering.  Doesn't sound good, does it?

Now, you may be asking yourself why I have suddenly come to this conclusion.  That's a good question.  The more I think about it, the more obvious it seems.

Basically, it comes down to Bill Kollar.  Here's what we know:  We know that it is likely Smithiak has a history of deferring to position coaches or coordinators when it comes to drafting players.  For example, Duane Brown was supposed to have been chosen by Alex Gibbs.  We also know that Kollar isn't particularly known for working with large nose tackles who can distort the space time continuum by virtue of their impressive assmass.  As Lance Z put it last year when Kollar was hired:

Kollar's hiring also signals to me that you can throw out the idea that the Texans will be looking for a great big space eater at NT.

Similarly, when introducing Kollar to BRB after he was hired, Jake said:

Gathers, Hall, Owens and Dronett were all similar players; tall, light under tackles who benefited from Kollar’s penetrating scheme.  They ranged from 6’3" to 6’6" and yet not a single one was over 300 pounds.  Every single one performed better for Kollar in Atlanta than any other team in their career, except for Dronett, who matched his two years in Denver.

Taking all this into consideration, it seems pretty clear to me that the Texans aren't going to go for a guy like Dan Williams even if he is available when we draft (which is unlikely in its own right, in my opinion).  So where does that leave us?

Since we've already signed a free agent O-lineman, I don't think we look there in the first two rounds.  Basically, in my mind, this leaves us looking to draft help for the backfield, either on defense or offense.  This means either free safety, corner back, or running back.

Personally I'm against drafting any offensive player in the first two rounds, but then again, as has been pointed out in numerous places, a lot of people were against picking Cushing in Round One and that worked out fine (as an aside, I was pretty much neutral on that pick).  Ultimately, if we do pick a running back first, I'll bite my tongue and hope that Smithiak is able to prove us wrong again.

So when we don't see a large NT's name next to ours on the draft board when draft day comes, don't say you had no idea it was coming.

Also, just so there is no doubt about this whatsoever: I hope that this post turns out to be the most spectacularly wrong prediction ever.