A testament to Houston's front office.

Of the many different possible scenarios the Texans had coming into this season, one of them that I never thought would come to fruition would be Kareem Jackson becoming an above-average cornerback.

But here we are.

Brett Kollmann documented some solid evidence of what has happened so far. I would note that in general, Kareem Jackson hasn't exactly been matched up against a stud crop of receivers. In fact, outside of Eric Decker, who torched him, I don't think he's played a single good receiver. And I still question his ability to deal with a great spread attack like Green Bay's when all of their weapons are fully healthy and in sync. I think there are still legitimate questions about just how good he is in comparison to those statistics.

At the same time, I can't ignore how well he has played against the rest of the field. It's one thing to hold somebody on Blaine Gabbert's Mystery Tour to zero catches, but it's another entirely to continually allow just about bupkiss to a bunch of below-average quarterbacks and receivers. That shows consistency, it shows improvement, and, yes, it shows better technique. I have been one of Kareem Jackson's pre-eminent bashers over the course of the last two-and-a-half years, and while I stand by every negative word of the last two seasons, it is clear that he has become a positive contributor to this defense this fall.

I finally got a chance to go back and chart a couple of Texans halves last week, and, even when viewing the all-22, it was clear that the Jaguars and Jets never had much of an opening to pick on Jackson. He was in better position. His backpedal was smoother. He's never going to be an island cornerback because he just doesn't have that kind of speed, but he has sharpened the areas of his game that he could work on. He is a fine matchup for most No. 2 wideouts at this point.

But here's the main point I get out of all this: do you realize how incredibly fortunate we are to have the front office and coaching staff that we have?

When you look at the draft picks of the past ten years or so, most of the players that had really horrendous rookie seasons turned out to, in fact, just be horrendous players. Improvement from flaming garbage to above-average is something that just doesn't happen that often in today's NFL. In fact, the two best examples I could think of, Eli Manning and Vernon Davis, were much higher picks than Jackson ever was. For every Manning there is a David Carr or a Tim Tebow: someone who could never pan out. For every Kareem Jackson there is an Aaron Maybin, an Aaron Curry, an Leodis McKelvin. Someone who stagnates on the depth chart, doesn't figure out how to play at the NFL level, or never fights back from an injury.

The Texans had two players on this roster who were abysmal first-round picks in their first season, and they now have Duane Brown and Kareem Jackson.

Of all the many miracles that Wade Phillips and Vance Joseph (someone who should probably start getting consideration for better jobs after this season) have bestowed upon this franchise, turning Kareem Jackson into a competent NFL player was the one I never saw coming.

But here we are.

I come not to bury Kareem Jackson, but to praise him. He has been a big part of the reason that the Texans are 6-1. 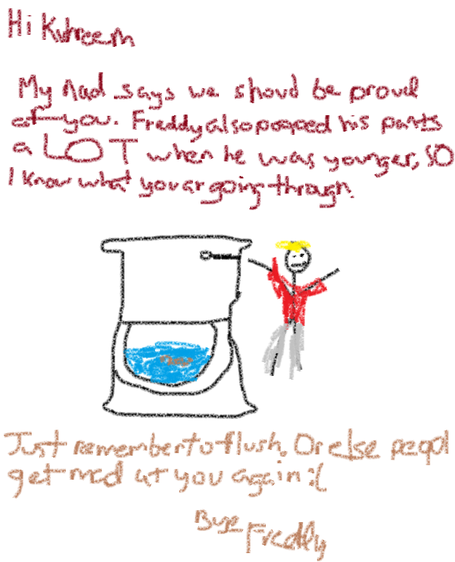