At this point, Matt Schaub is clearly an agent of chaos. Here's the vital information about Texans-Rams you've been waiting for.

Gary Kubiak is a schemer. He calls a draw play here and curl route there. Look where that has gotten him? Matt Schaub isn't a schemer. He is attempting to show how pathetic the schemer's attempts to control things really are.

Matt Schaub is doing what he does best. Look at what Matt Schaub has done with a few pick-sixes. Nobody panics when everything is going according to plan, even if the plan is horrifyingly predictable. But, if a Pro-Bowl quarterback sets a NFL record with four-straight games with a pick-sixes, everyone loses their minds. Schaub just wants to introduce some anarchy and disrupt the established order.

Personally, I think Schaub's chaotic goal is to get Joe Marciano fired, so a certain BRB writer can get back to watching the Texans. Even if that means getting Gary Kubiak fired in the process.

If you have haven't seen the scene I'm referring to at the start of the article, feel free to refresh yourself with this clip.

Depending on your feelings on Matt Schaub at the moment, I made two different covers. 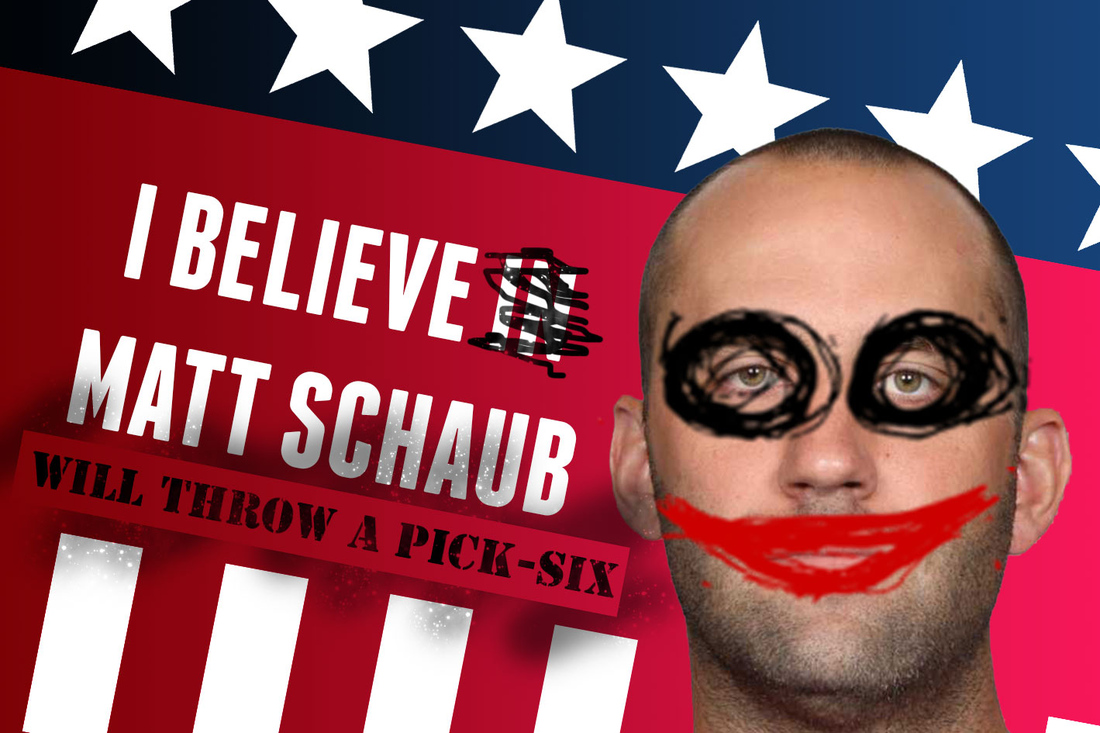 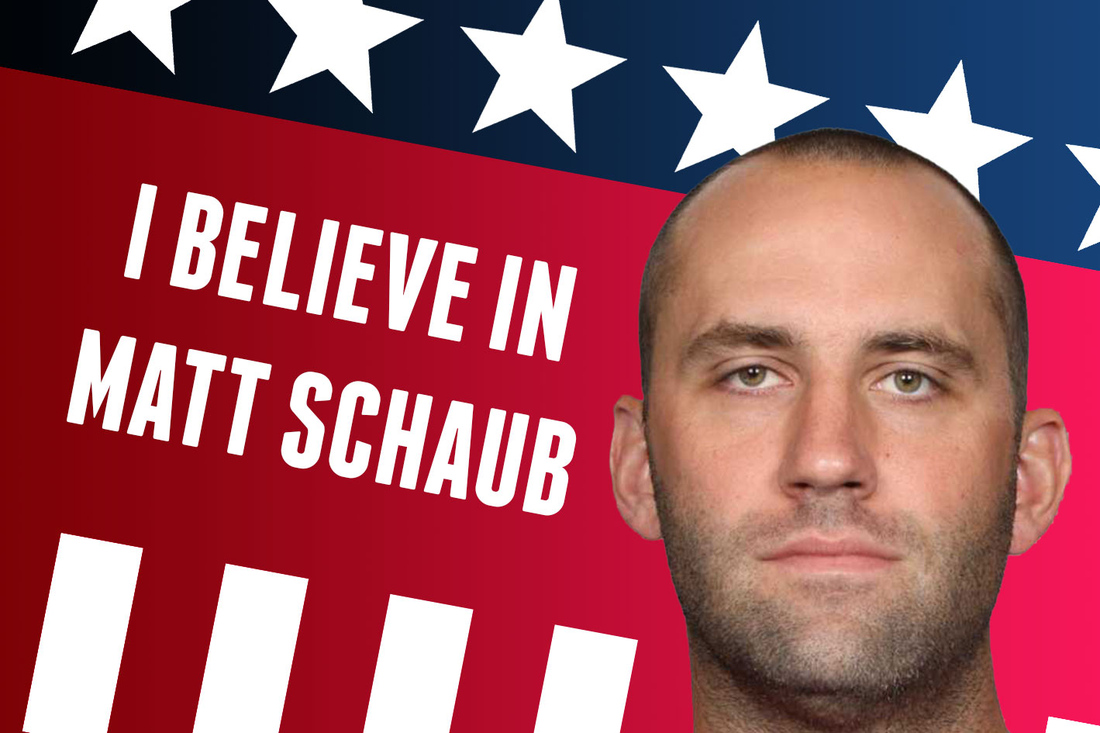 That's enough about the Dark Knight. Let us move onto football.