While your Houston Texans recover from their 11th loss in a row, the rest of the NFL plays out its schedule today. Talk about those matchups or whatever's on your mind.

Howdy, folks. In this edition of S.M.O.T., I want to talk about some of Bob McNair's words from his Friday morning press conference. A couple of weeks ago, I stated my case for why losing this many games is a bad thing that could result in a net loss overall despite the high draft slot. McNair eloquently summed up what I was trying to convey:

Perhaps I'm a bit naive in thinking that winning these last few games will carry any weight for the future, but I think I'll err on the side of the billionaire owner in this case.

Discuss this or anything else that's on your mind while we wait for for rest of Week 14 to kick off. Perhaps you want to talk about who you think should be the next special teams coordinator for your Houston Texans. Maybe you want to weigh in on the big NFC West showdown between Seattle and San Francisco later this afternoon. Perchance you want to elaborate on the cons (because there are no pros) to Teddy Bridgewater wearing drag. 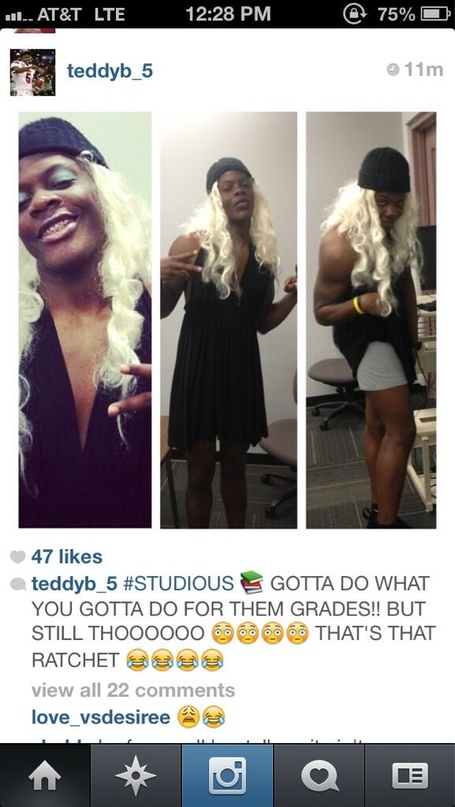 The floor is yours, though the community guidelines are always in effect. Enjoy your Texans-free Sunday!