The Pro Bowl drafting is completed, and the rosters have been set for this first ever "non-conference" match in Honolulu.

The Pro Bowl was played in Hawaii from 1980 through 2009, and it always followed the Super Bowl. In 2010, it was moved to Miami and held the week leading up to Super Bowl XLIV, which was also in Miami that year. In 2011, it returned to Hawaii, but the NFL continues to host this game prior to the Super Bowl.

The Pro Bowl is more of a reward trip for the best players (or at least the most popular by vote), and is not effectively competitive for obvious reasons like risk of injury in an otherwise meaningless activity. In 2012, NFL Commissioner Roger Goodell said he was not inclined to play it anymore if the players weren't more competitive. However, the NFL Players Association negotiated to keep it. In doing so, they elected to implement rule changes like eliminating the NFC v. AFC team design, and to utilize a fantasy draft selected by captains of former and current players.

Personally, I'd rather they do away with an actual football game and just conduct various competitions that might be more interesting and entertaining.

How do you feel about this new flavor of the Pro Bowl? 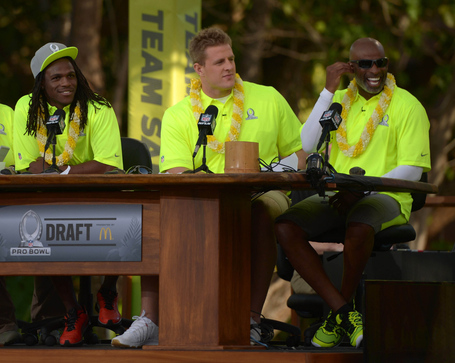 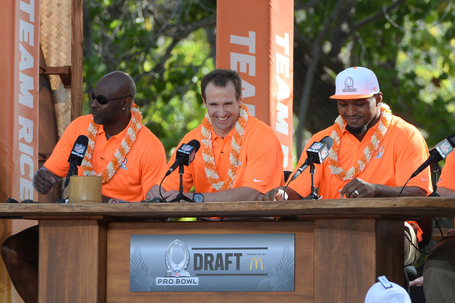