I think I should just post about this week - last week's post upside down. Seriously, almost everything the Texans did well against the Browns, they did poorly this last game. Except for run defense. Huh? Yeah, you heard that right.

Yards per carry is what the Bengals had on the ground. That is not bad run defense. But, but they had 139 yards!

Rushing attempts by the Bengals. Yeah - 43 carries. That is right 43 times.

Well, their pass offense must have been great! - No. It wasn't

Yards per pass attempt. That is not horrendous - but that is a lot of dink and dunk stuff going on.

So, what is this telling us as fans? To me it says the defense did pretty well the whole game. Except for one area - 3rd down. The Bengals were 11 of 20 in 3rd down attempts. That is a pretty weak showing on defense.

There was only one sack the entire game. It was by Carlos Dunlap of the Bengals.

Number of successful challenges by Marvin Lewis the last who knows however many times these teams have played. OK, I admit I didn't bother to try to find a stat, but I do not remember him making one decent challenge before. I knew we were in trouble when Marvin Lewis made a successful challenge in the game. Then he had another - I knew we were doomed Doomed I tell ya! at that point 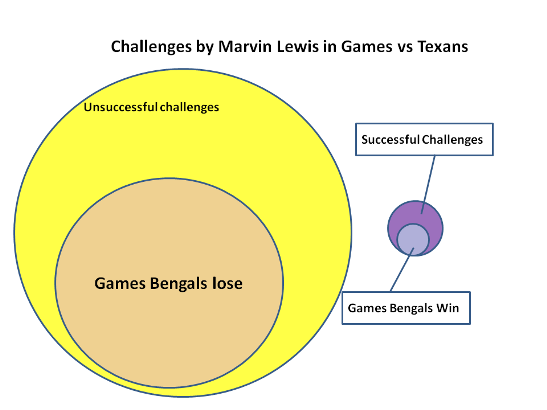 In the totally unrelated to anything category...

Because Kevin Spacey is good at impressions.

Most people have no idea how many cheerleader photos I have to trudge through before selecting 1 or 2 for the random cheerleader pic. It is hard work! - Heh⁴ 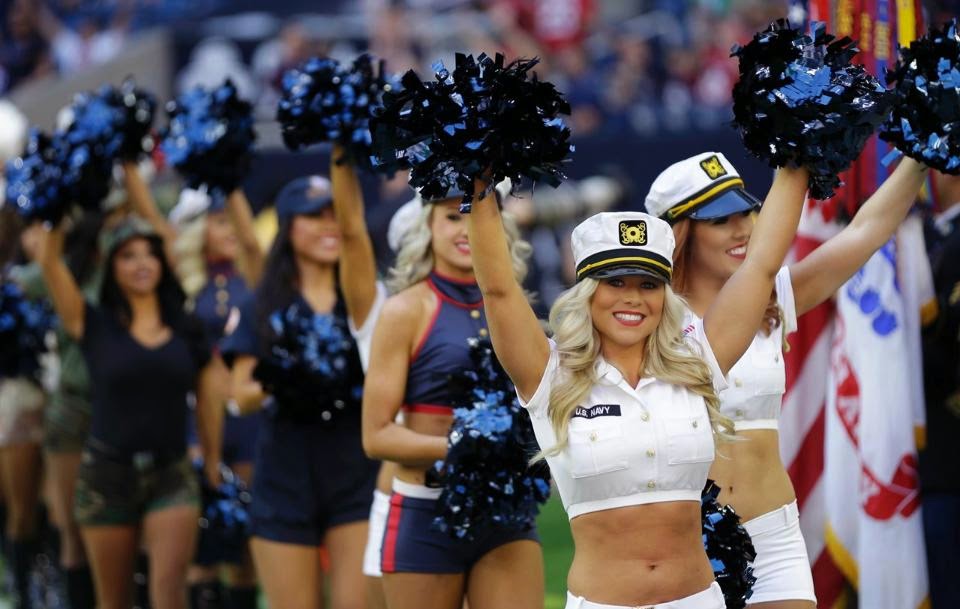 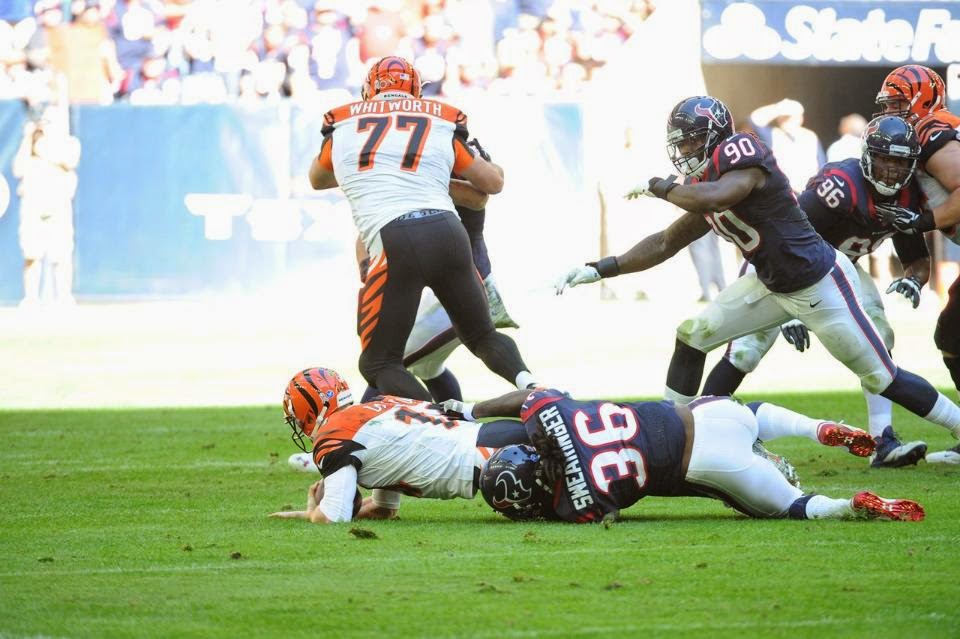 This is more of a Huh? than a Heh

Mallett had a bad game. Was it the injury? Or is the "injury" just a story? 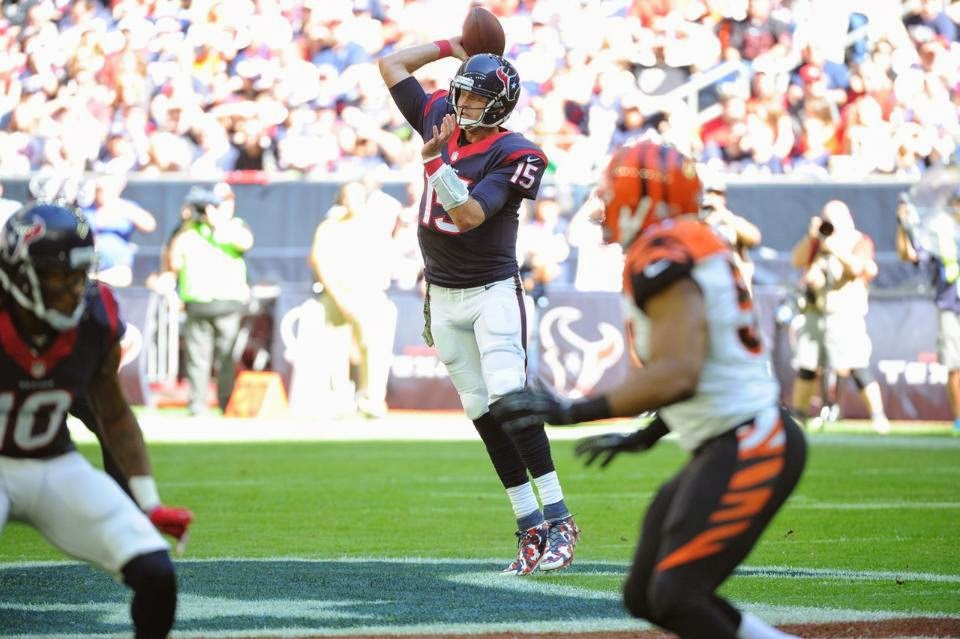 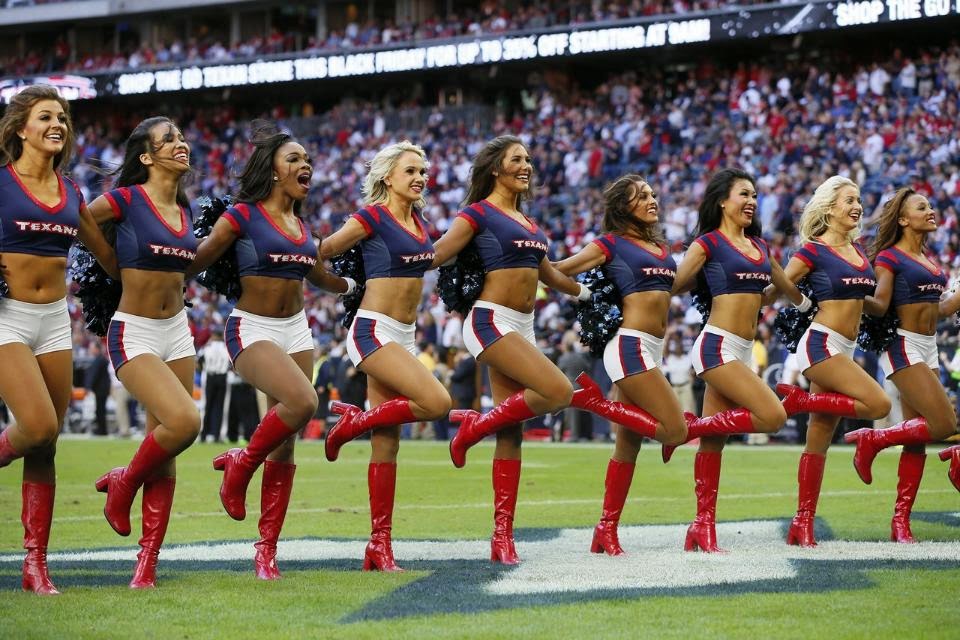 Mallett - He seems to be saying something about the Mighty Reds playing the Frogs in Paris. 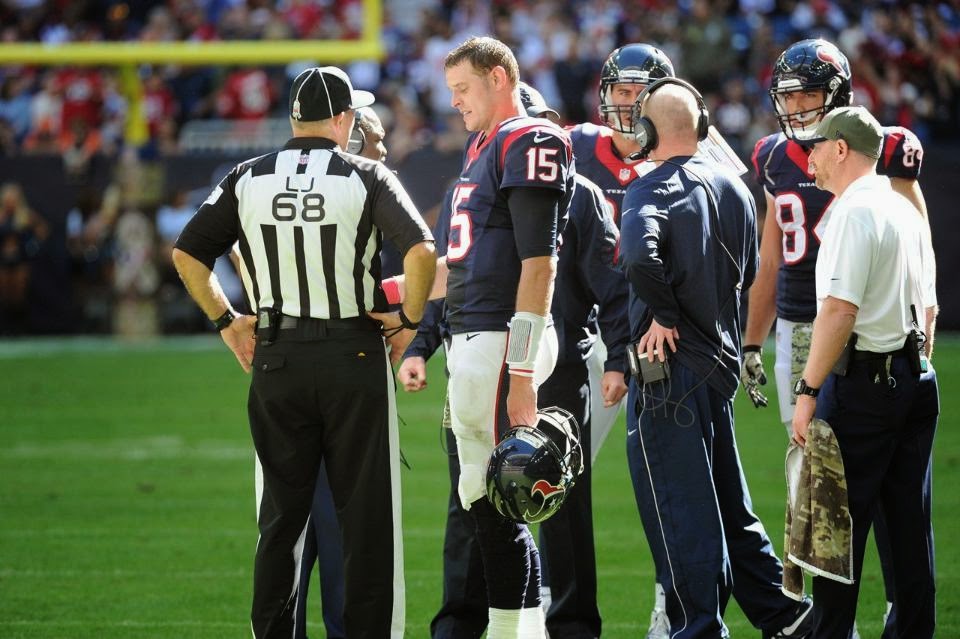 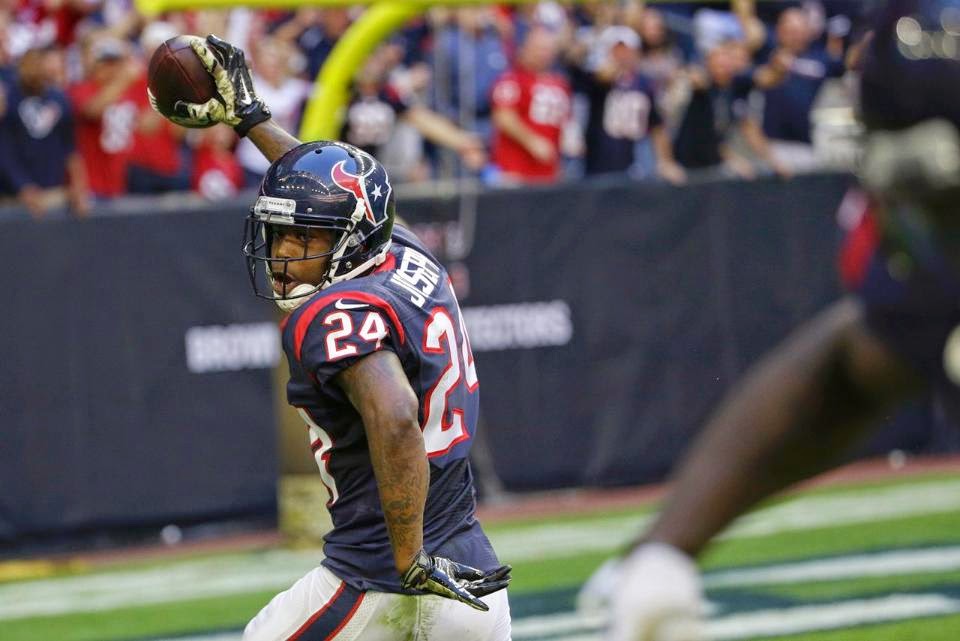 I gotta show the fans. Here they are tailgating with high expectations... 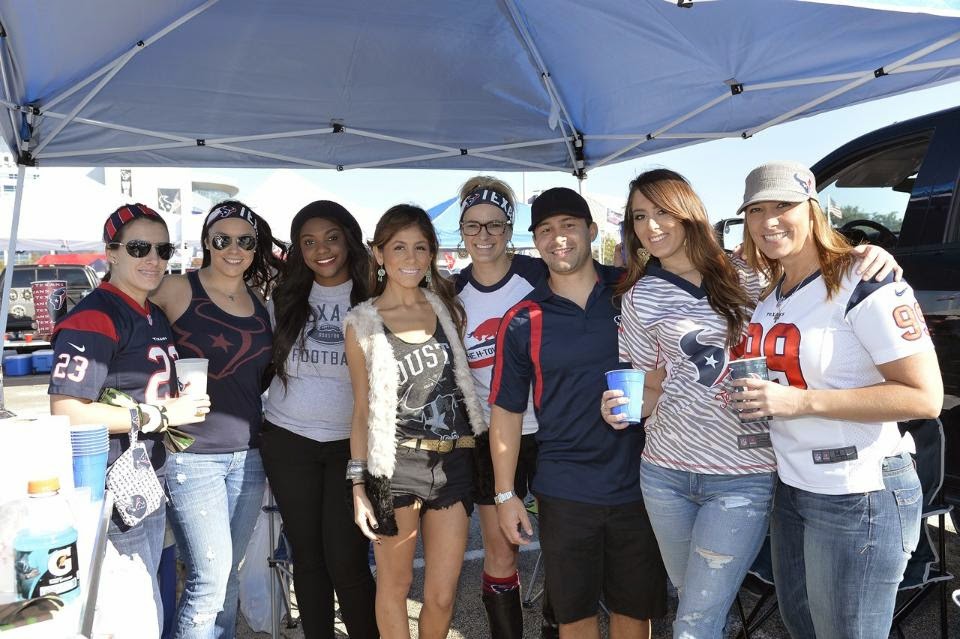 MOAR fans about to be disappointed... 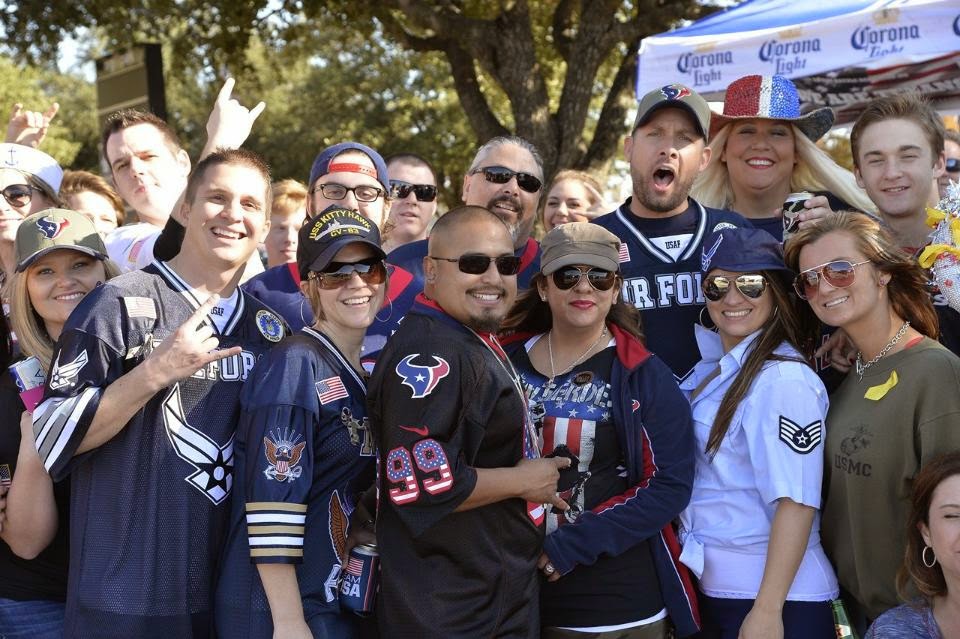 Remember in Back to the Future 2, when Doc tells Marty to get in the car, and he acts like he needs to hurry?

I will refresh your memory:

Doc: Marty, you gotta come back with me!
Marty: Where?
Doc: Back to the future.
(Doc goes over to the trash can, and picks out some trash.)
Marty: Wait a minute, what are you doing, Doc?

Doc: (dumping the trash into Mr. Fusion) I need fuel. Go ahead, quick, get in the car.

Just like there is no explanation as to why there would be any hurry to take care of something far into the future, especially if you have a time machine...

WTF was Marvin Lewis doing calling time outs before the half, when they just did a kneel down? I mean, seriously - that has to be one of the stupidest use of the clock I have ever seen in football. I have seen some poor clock management before, but that was just stupid.