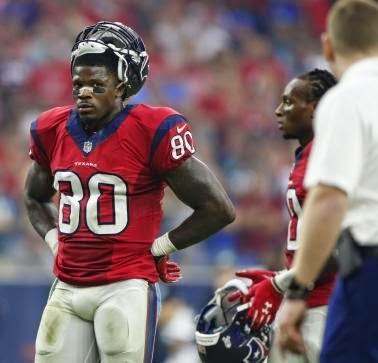 This did not make me Heh - It made me sigh

It Is All About Winning, Not Whining

While I was wondering how I would address the debacle of this last game, I continually failed to come up with words to express how I felt. *Note: the game was so bad the gamebook was not even done yet as of the writing of this post. I will not whine about all there is to whine about, as I try to stay the optimist.

So, I decided to take it in itty bitty pieces, instead of as a game (with some historical comments thrown in).

It wasn't all bad. Bouye got a TD 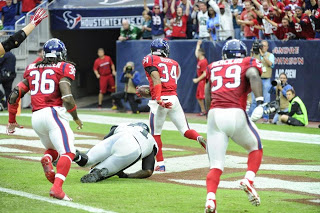 Cushing: Expressing Our Thoughts on the Game 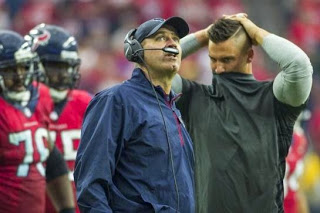 This is what Fitz did best in the last game. 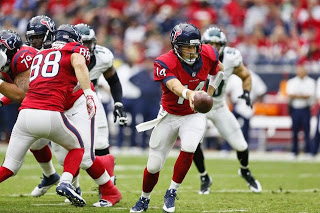 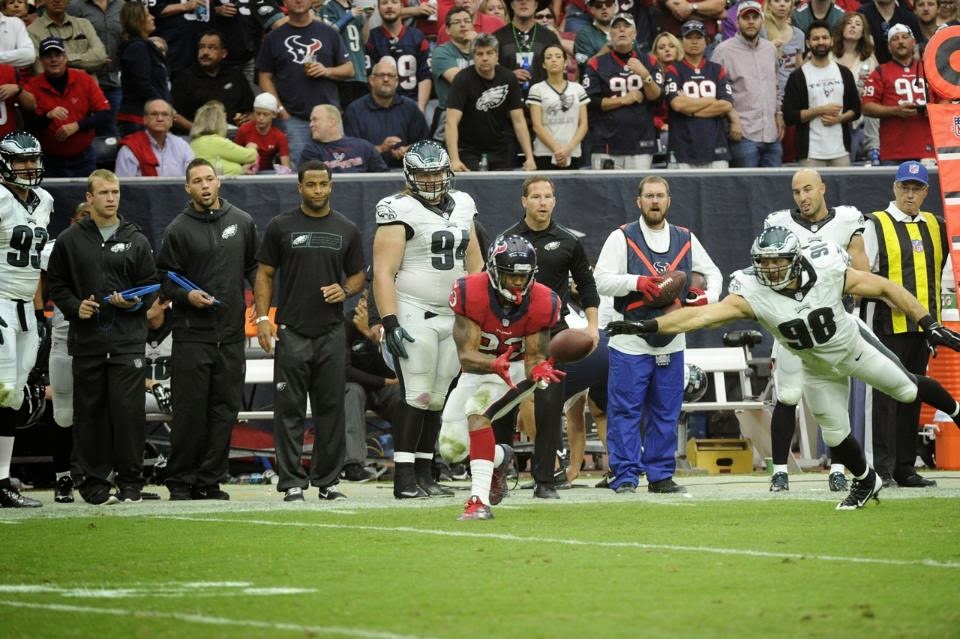 For the guys in the background - Heh

Even (some) haters are starting to see Mecilus is playing well 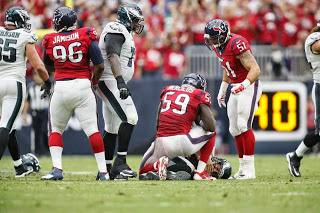 For the haters - Heh³

Nuk's touchdown was a thing of beauty 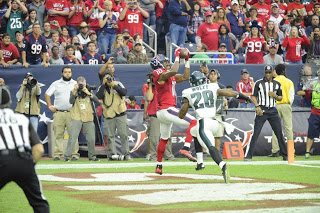 Even the throw was a good one - Heh 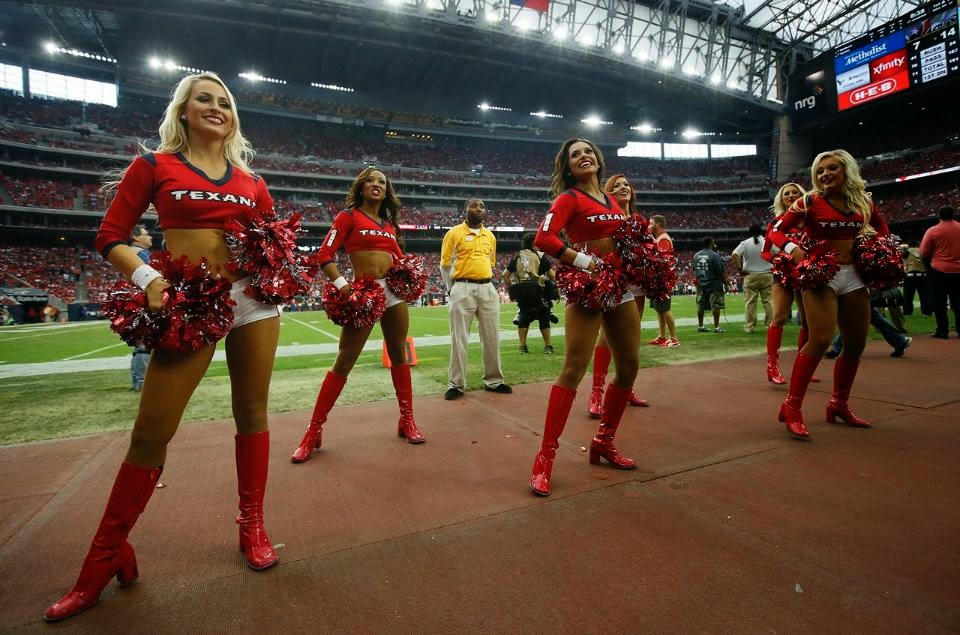 Note there are guys in this photo. Some are wearing shorts, so I guess they qualify as "scantily clad." This should make everyone happy. Heh²

More proof about the science that says Watt should salute more... 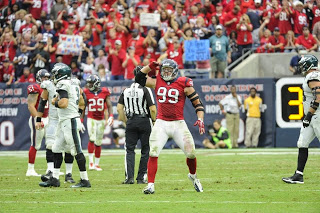 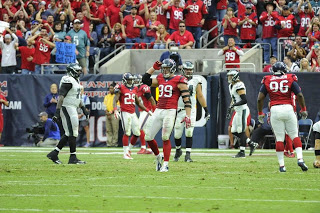 Meet me at the quarterback... 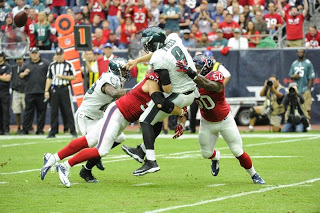 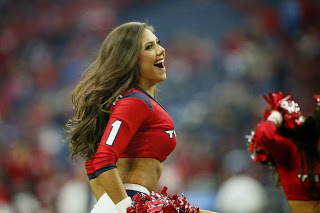 Because it is just so funny:

The following section was written before I had learned that Ryan Mallett would become the starting quarterback for the Cleveland game.

Credits listed for Jack Elam on IMDb. He is one of the most recognizable faces in Westerns. 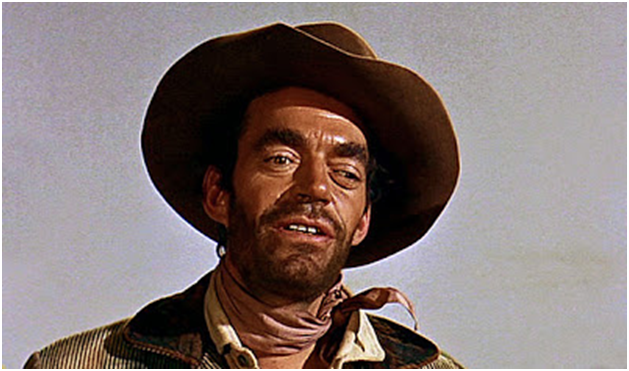 Folks know I have somewhat of a soft spot for the HoboQB, and I love to have fun with memes and such about him. Before I even talk about this past game, I remembered Texans' QB Coach Godsey's comments about him.

[When asked about so many tipped passes]

There are certain things that factor in: the release point, height of the quarterback, ...up front not allowing penetration...when you are making a decision, sometimes when you stare down a receiver...

These are the same things folks here at BRB see and have seen and gone on and on about. It isn't like the Texans do/did not know.

This makes me think that Fitz is sort-of the Jack Elam of football. He has a distinctive look. He can play a certain role and somehow keeps showing up again and again. He isn't necessarily a fan favorite, but as soon as you see him, you pretty much know he will be one of 2 characters: the bad guy or the comic relief. He was never meant to be the leading man. 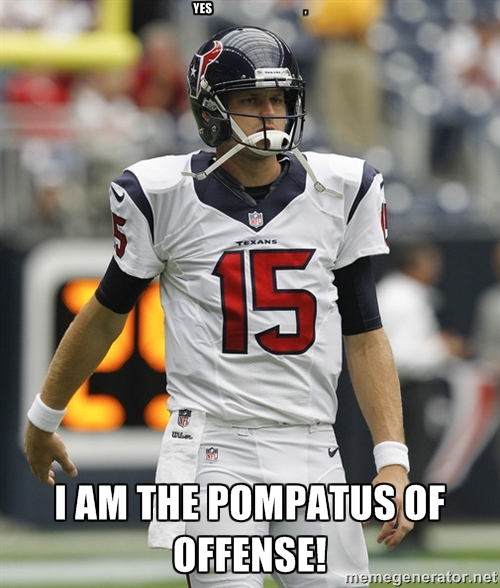 Ryan Mallett is the pompatus of offense. I decided that this is the perfect word to describe him at this time, as it sort of conveys a meaning without actually having one.

For the young and others who do not understand pompatus, I give you Steve Miller.

Like all things Steve Millier (like the bulk of his guitar licks) pompatus is something sort of "borrowed" from another artist. However, to be fair, the word is actually a reference to another Steve Miller song. Steve Miller seemed to really have a lot of the old 60's influence in his music. It is very likely, though we do not know for sure, that a couple of phrases/words were borrowed from "The Letter" by the Medallions

(go to 1:44 if you don't like do-wop) and you can hear the verse that has the word puppetutes' of love, which most likely influenced Miller in using pompatus (in 2 songs at that).

One of my pet peeves is about folks who drive extra sized trucks that think they can just park any place a regular car can park. Get a clue. If you drive a truck that is 1.5 times the length of an average vehicle, you need to learn that you cannot just park any place. 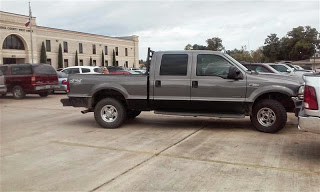 My example here is of one that was parked taking 2 places in a parking lot, when 15 steps away, there were 2 extra large parking spaces in the street the truck could have easily used either one of them. 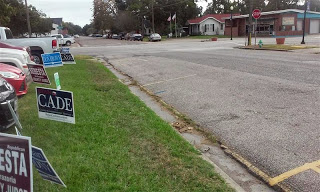 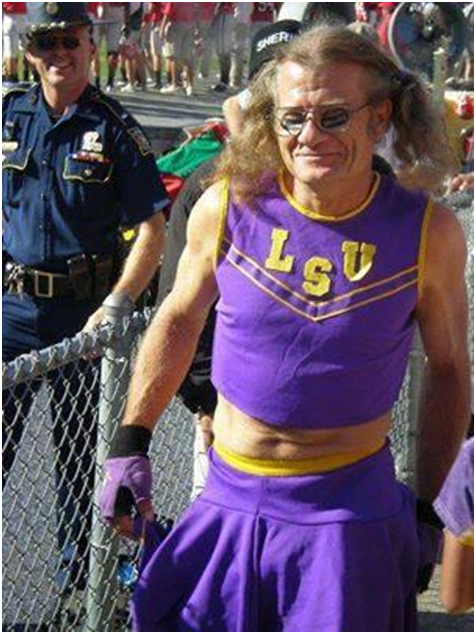 Dressed the same as the cheerleaders - surely this makes you ( kdentify) happy! HOL

One of these things does not belong

Well, that is all I got - except I noticed that this photo has a lot to do with the Texans next game. 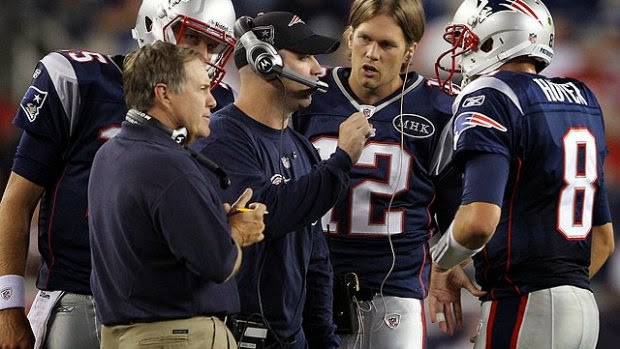 What say you Texans fans?