Your Houston Texans have invited Johnny Manziel and Jadeveon Clowney to visit today, with Teddy Bridgewater coming in on Wednesday.

Texans' GM Rick Smith, head coach Bill O'Brien and staff are completing the final steps in their preparation for the upcoming NFL draft, which starts Thursday, May 8th.

TODAY Johnny Manziel and Jadeveon Clowney will be visiting the Texans to state their case as to why they should be selected first overall. 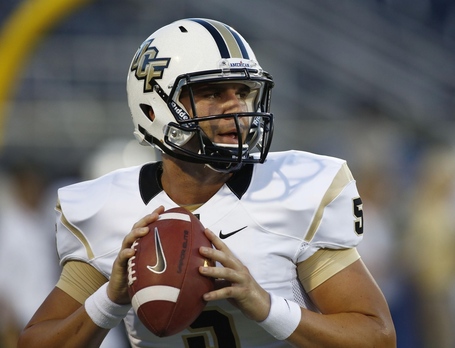 Last week, Blake Bortles visited Houston on Tuesday and Wednesday after visiting with the Raiders on Monday. Several mock drafts have tied the Texans to Bortles due to #Connections between head coach Bill O'Brien and his former mentor George O'Leary, now head coach of UCF. While Bortles has the size of the traditional prototypical NFL quarterback, his game footage doesn't necessarily inspire confidence that he is worthy of the first overall pick. Did he convince the Texans last week that he is their next franchise leader on offense? 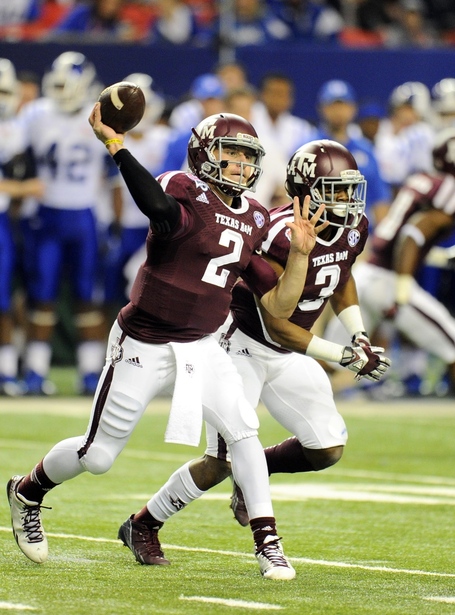 Johnny worked out for the Cleveland Browns over the weekend in College Station. The Browns didn't interview Manziel at the NFL scouting combine, and they were one of only two NFL teams that didn't attend his Pro Day a few weeks ago; the Bears were also absent from Johhny's Pro Day. This private workout for Cleveland shows that the quarterback-needy Browns may indeed be lining up to select Manziel if he is on the board for their 4th or 26th pick in the first round. Manziel also visited the Oakland Raiders on April 6th and 7th. Would either of these teams consider a juicy trade with the Texans for that first pick? Is Houston going to keep Johnny in Texas?

Today Johnny will finally visit the team he has openly stated a desire to play for in the NFL:

"I want them to say absolutely, without a doubt, with 100 percent certainty, that I'm who they want," Manziel said. "I want everybody from the janitor at Reliant Stadium to the front office executive assistant all the way up to (owner) Bob McNair to say, 'This kid is 100 percent, can't miss. This is who we want being the face of our program. We want the Texas kid staying in Texas and leading the Texans.'" 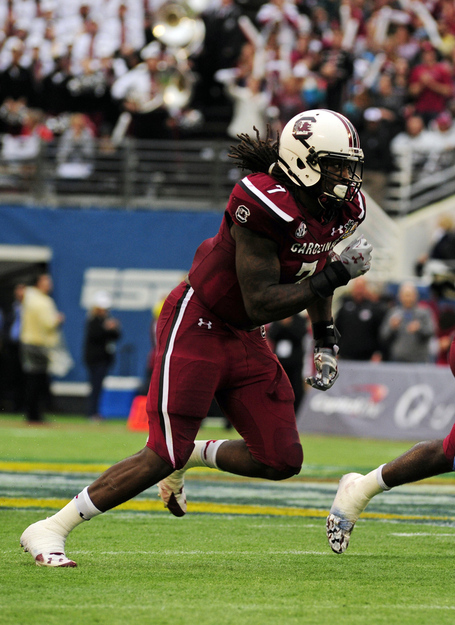 Last week Jadeveon Clowney visited the Detroit Lions. I can't imagine how frightening that defensive line would be if Clowney were to line up alongside Ndamukong Suh, Nick Fairley and Ezekiel Ansah. Today the Texans will have the opportunity to determine if Clowney, the player most analysts feel is the best athlete in the draft, is what they want to do with the first overall pick. Over the last week, there has been growing speculation that this is the direction Houston will lean if they can't find a team willing to trade up for the coveted first pick in the draft. It would be fun to see Watt, Cushing and Clowney lead a vortex of destruction in the Texans' defense. 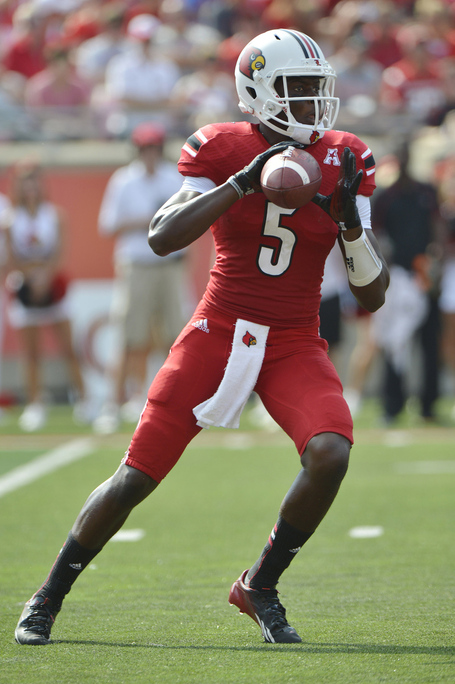 On Wednesday, Teddy Bridgewater will arrive in Houston for his turn at the table with the Texans. He has already visited the Tampa Bay Buccaneers, Jacksonville Jaguars and Minnesota Vikings. Teddy was arguably the best quarterback in this draft class at the end of the season, but many analysts and mock drafts show that his stock has been dropping after a few alleged less-than-stellar workouts and an average Pro Day. Many Texans fans still hold out hope that Bridgewater is the target for Houston as they search for their next franchise quarterback of the next era under new head coach Bill O'Brien.

There are 17 days remaining to the NFL draft. Sound off below with your thoughts on these visits, the draft, and other comments of the day.