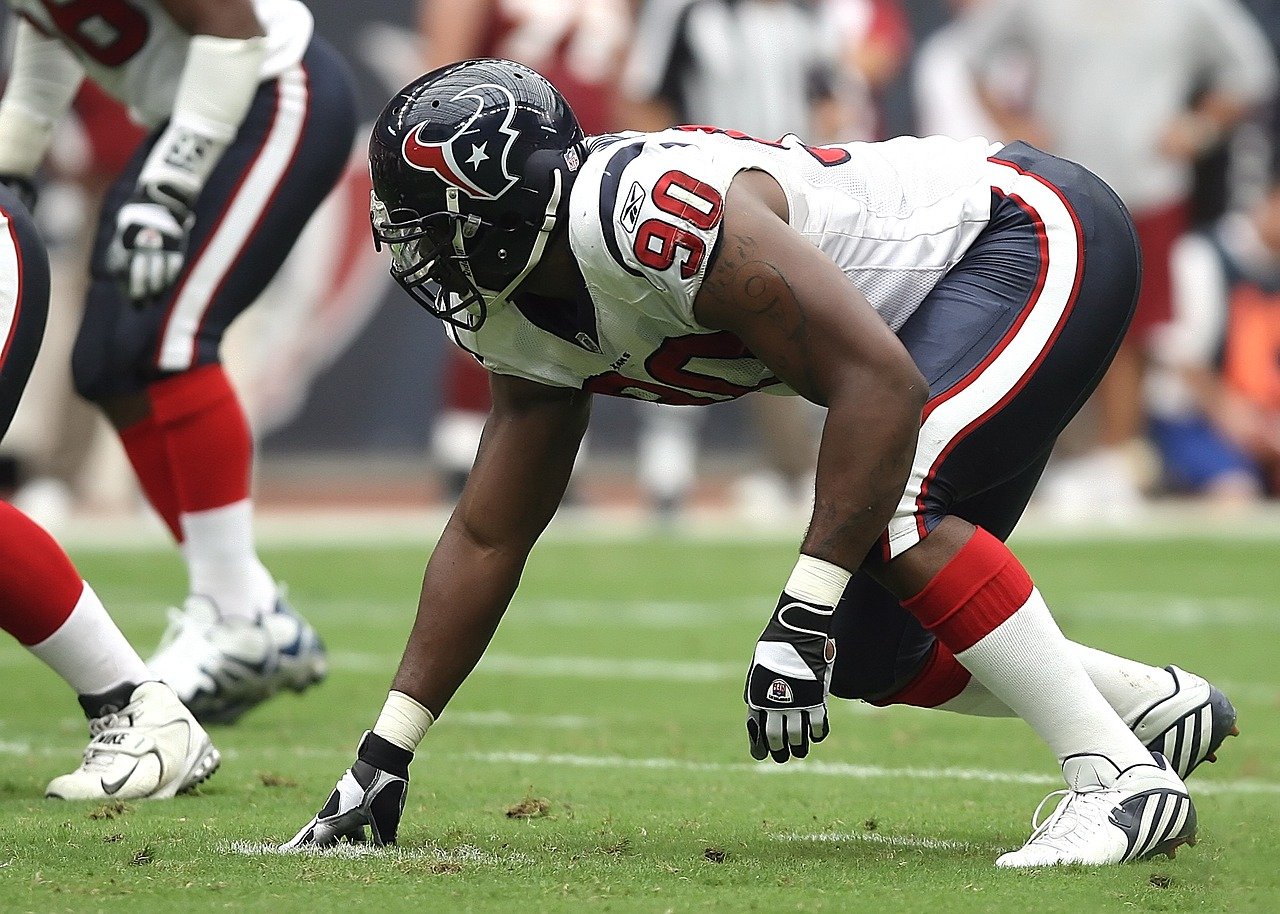 The Texans have certainly seen better days. In 2018, the team had a record of 11-5. The following year, they were sitting at 10-6. However, fans know that 2020 was a low point and the team finished at 4-12, yet somehow remained ahead of the lowly Jaguars in the AFC South. With a lot of uncertainty surrounding the team, this could be a difficult season up ahead.

To make matters worse, this season there should be more eyes on the NFL than ever before due to the wave of sports betting taking place in the country. Across the US, there are many sportsbooks that are personalizing promotions for their local residents like these betting offers for NJ punters. Texas will certainly have their own specific offers once it becomes legal in this state as well, but for now, all Houston fans are hoping the team gets back on track this season. With this in mind, let’s see how they look before the first regular season game on September 12th.

The Texans have an uphill battle in front of them to be sure and it all starts at the quarterback position. With former starting quarterback Deshaun Watson now facing criminal charges, the Texans have elected to put Tyrod Taylor in the driver’s seat. Watson was coming off his best year as a starter with 4,823 passing yards. Just as it looked like things were coming together, the media was treated to an absolute storm of accusations against Watson.

With Taylor taking his place most NFL fans are unsure what he will be able to accomplish. At times in his early career with Buffalo, Taylor looked like a sensational dual-threat player. Unfortunately, he has faced problems with inconsistency his entire career. Regardless, he stands as the new hope for the Texans in 2021. New head coach David Culley hired Taylor because of their experience together when Culley was the quarterbacks coach with the Buffalo Bills.

Looking at the offensive side of the Texans we have to start with their receivers. Taylor is going to need all the help he can get but unfortunately this season starts off on a bad note in that department. Receiver Will Fuller was lost in free agency to Miami. He was a solid deep threat and Houston has not found a suitable replacement. Aside from him, Brandin Cooks is likely Houston’s next best receiver after his 1,150-yard season. Keke Coutee and rookie Nico Collins are also promising but have yet to reach their full potential.

As far as the rushing side of Houston’s offense is concerned, there is reason to be excited. Between Mark Ingram, Phillip Lindsay, David Johnson, and Rex Burkhead, Houston has a lot of talent and depth to work with. This could lead to a creative run-heavy offense that helps to take some of the pressure off of Tyrod Taylor who has rushing skills in his own right. Analysts are expecting that Houston’s running game will be altogether more dangerous in 2021. 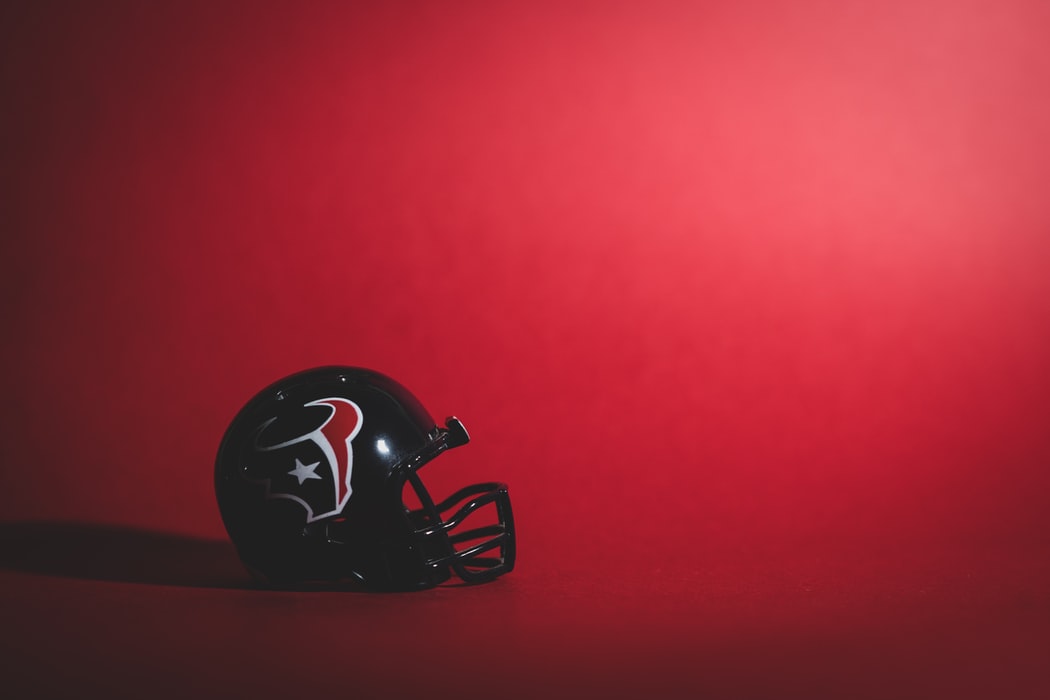 Defensively speaking, the Texans have a long way to go before they have a commendable lineup. Cutting longtime defensive end J.J. Watt is a move that will have long term effects on this defensive line but it was a charitable move considering Watt’s outspoken desire to leave. The Texans are now starting a 4-3 defense for the first time since 2010.

General manager Nick Caserio signed 19 new defensive players through trades and free agency to help give this line a chance after a disastrous 2020 performance. It’s likely that leading tackler Zach Cunningham is the only player guaranteed a starting role as Caserio has said he hopes to bring healthy competition for all defensive positions. This could certainly be good for the team.

The Texans had a defensive line last season that was among the worst in run defense. It’s likely that they will be looking to rely on newly acquired defensive ends Shaq Lawson, Jordan Jenkins and DeMarcus Walker. Lawson in particular will likely take over Watt’s old spot and while it may be hard to compare the two, Lawson has been strong in the last two seasons with 36 quarterback hits and 10.5 sacks.

The first regular season game for the Texans on September 12th will be against divisional rival the Jacksonville Jaguars. This is a great game to try out all of their new mechanics and possibly start off on a win. On October 3rd they will face off against the Buffalo Bills in what will surely be a competitive game against a very skilled opponent. This will likely show us just how much pressure the Texans can take. Other tough opponents this season include the Rams visiting the Texans on October 31st and the Seahawks visiting on December 12th.